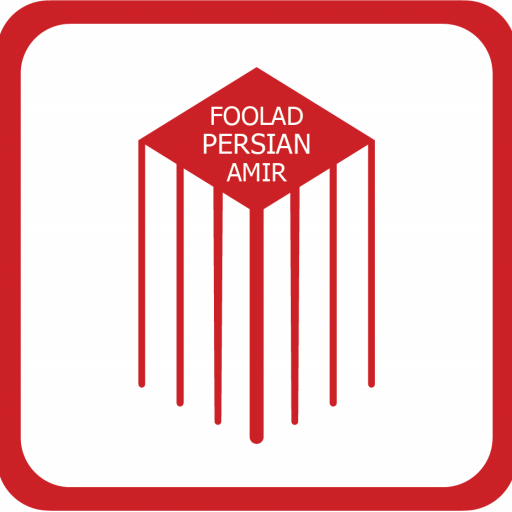 The recently imposed anti-dumping duty by the United States on HRC from Turkey is not fair, according to Ugur Dalbeler, vice president at Turkish Steel Exporters’ Union (ÇIB).

“The US Department of Commerce calculated artificial margins again, to protect the local producers,” Dalbeler said.

“The initial margin calculated for Turkey had to be removed after three court decisions, but it cost Turkey three years. The margins created are not based on facts. It applies to not only the US but also European Union has the same tendency. The aim is to give time to local producers, and tire the exporter. We have recently went to the court for the decisions taken by the EU as well. We will make sure to defend our rights in such cases. It is not acceptable that those speaking about fair trade take such decisions ignoring rules,” Dalbeler said.

The anti-dumping duties imposed on Turkish HRC in 2016 were removed by the US in 2019.

The European Commission has imposed safeguard measures on imported steel into the European Union since 2018.

“Turkey has become an open market, but all doors are being closed one by one when Turks try to export,” an executive at a Turkish steel producer said.

“It is high time the executives take action before Turkish mills stop production,” he added.

Turkey started an anti-dumping investigation into HRC from the EU and South Korea in January 2021 but the investigation has yet to be finalized.

The country also has an import duty, but its inward-processing regime allows exporters of steel end-products to import steel duty-free provided they export their products. 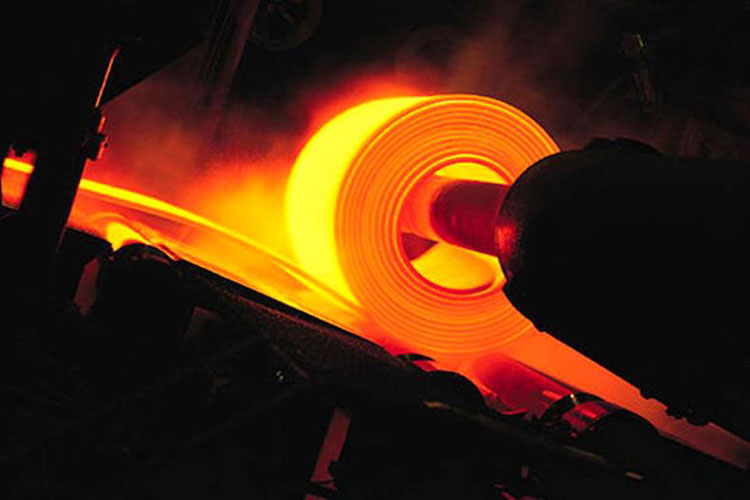 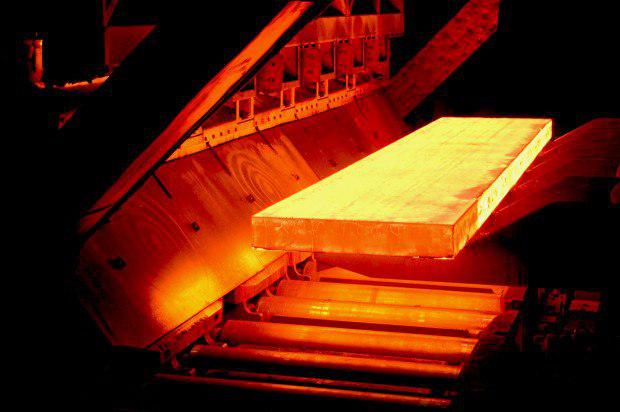 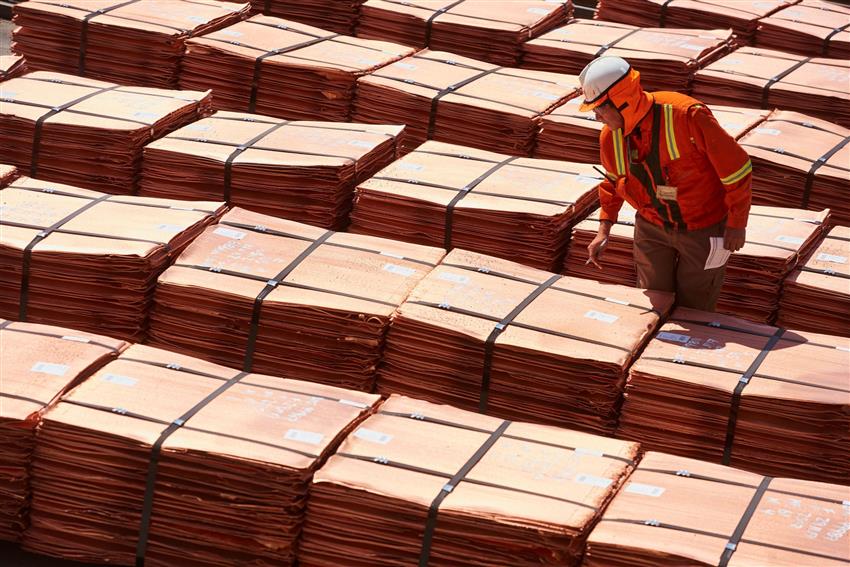